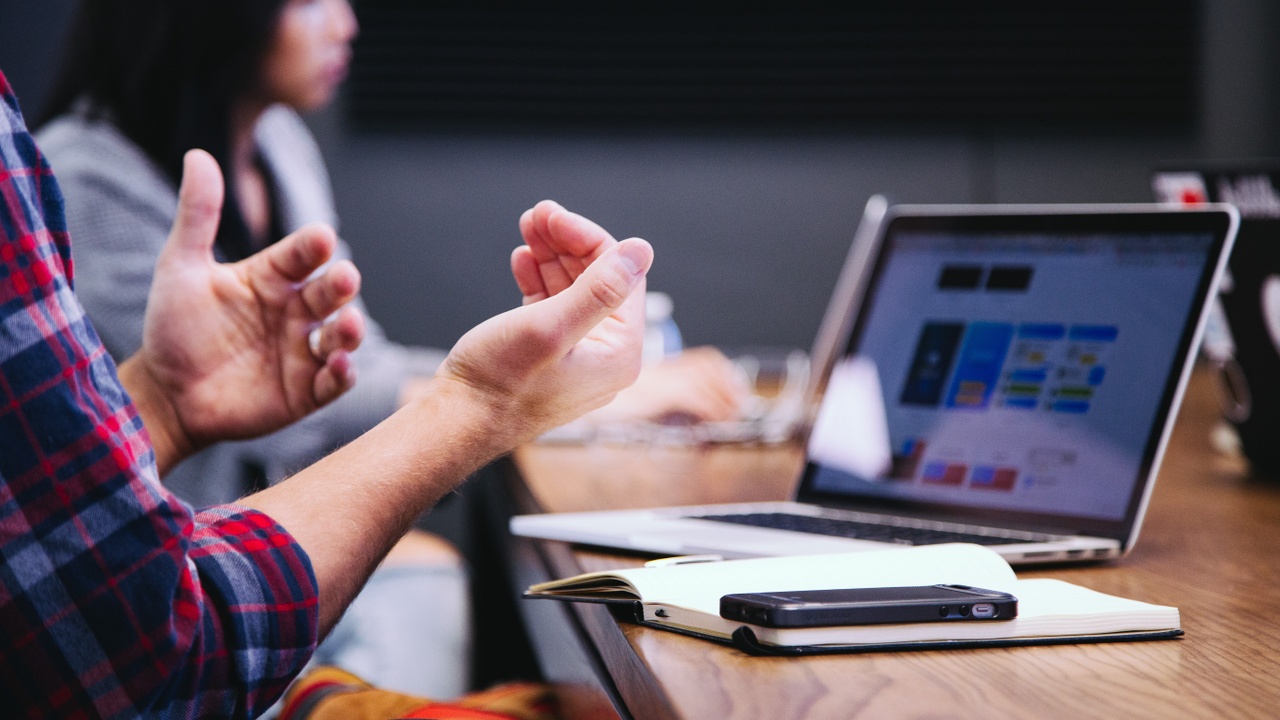 We know that it takes more than a press release to get headline media coverage. It's a jigsaw puzzle, and one of the pieces is media relations. Media relations is simply the act of reaching out to the media in a personalized manner. However, I wanted to quickly re-visit, breakdown and explain three different media relations strategies that clients often have questions around: pre-briefings, embargoes and exclusives.

An exclusive is when you give your story to one media publication only, in advance of your announcement. There are pros and cons to this, since you ARE putting all of your eggs in one basket.

If you’re not sure if your story is exclusive-worthy, another option is to hold pre-briefings. A pre-briefing is a PR process that involves speaking to the media about your news BEFORE you officially announce it.

When you show a reporter a press release or share news in advance, it is known as giving it to them “under embargo” – it’s an understanding that they will not write about your story until the press release goes live on the wire, or you give then a date they can "go live." This goes in tandem with "pre-briefs."

Also: Make sure that when you share a press release under embargo, you note at the top “NOT FOR IMMEDIATE RELEASE: UNDER EMBARGO UNTIL [INSERT DATE AND TIME]

There is no right or wrong media strategy, but important to understand the different strategies available to you.